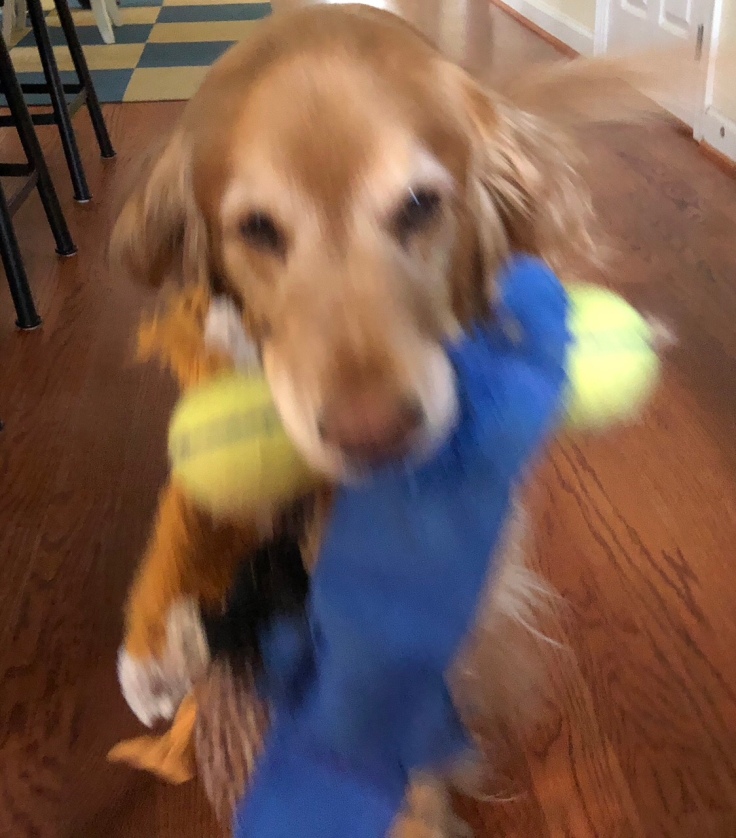 I lifted the folded beach chair and gently balanced it on my head. A few grains of sand knocked loose from the motion sprinkled onto my face. I sputtered and blinked, steadying myself and the chair by gripping its arms.

Done with the beach for the day, I turned my back on the ocean and trudged through the soft warm sand toward the sand dune.

A woman with her leashed black lab crossed a few yards in front of me as I made my way off the beach.

All beaches have different rules about dogs.

I stood undecided for a moment. Do I let this woman stride away from me with her dog? Am I that person? I turned over in my mind whether or not to say something.

A few hours earlier, I had picked up some other dog’s shit from the very beach where we now stood. That giant turd sat right smack in the middle of the beach.

The poop was fresh in my mind (though it hadn’t been fresh when I found it). And because I’m practicing speaking up, becoming an active bystander not a passive one, I decided that yes, I am that person.

“Dogs aren’t allowed on the beach,” I called over to the woman, now about 15 yards away.

“What did you say?” She turned.

“No dogs allowed on the beach,” I repeated.

I did not yell or scold. I did not raise my voice any louder than necessary for her to hear me. I kept my tone neutral. “It’s just that no dogs are allowed from, like, March to October.”

“Well I didn’t see anything.”

“There is a sign that says no dogs at every public entrance to the beach.”

The woman, whom I would place in her early 30s, began repeating that her dog was such an advanced age.

I still retained some frustration at having picked up after that other person’s dog just a few short hours before, and I quickly concluded that this woman was going to do whatever the hell she pleased.

I turned away from her while she continued to make excuses, my beach chair still raining occasional grains of sand. I had nothing more to say. There is no logical debate with people who do not believe the rules apply to them.

Resuming my sandy trudge up the dune (on a designated path–I think it goes without saying but I had to say it anyway) I was still fuming, but also glad I had said something. At least now that lady knew she was on notice.

Am few moments later, my husband caught up with me and reported that a lifeguard had approached the woman and dog before they reached the water, and had sent her off the beach. We high-fived.

Because the rule on the beach is no dogs.

If you are willing to take your dog on the beach when it is against the rules, then you are also the person who might not pick up after that dog. You, in fact, are the very reason these rules are in place.